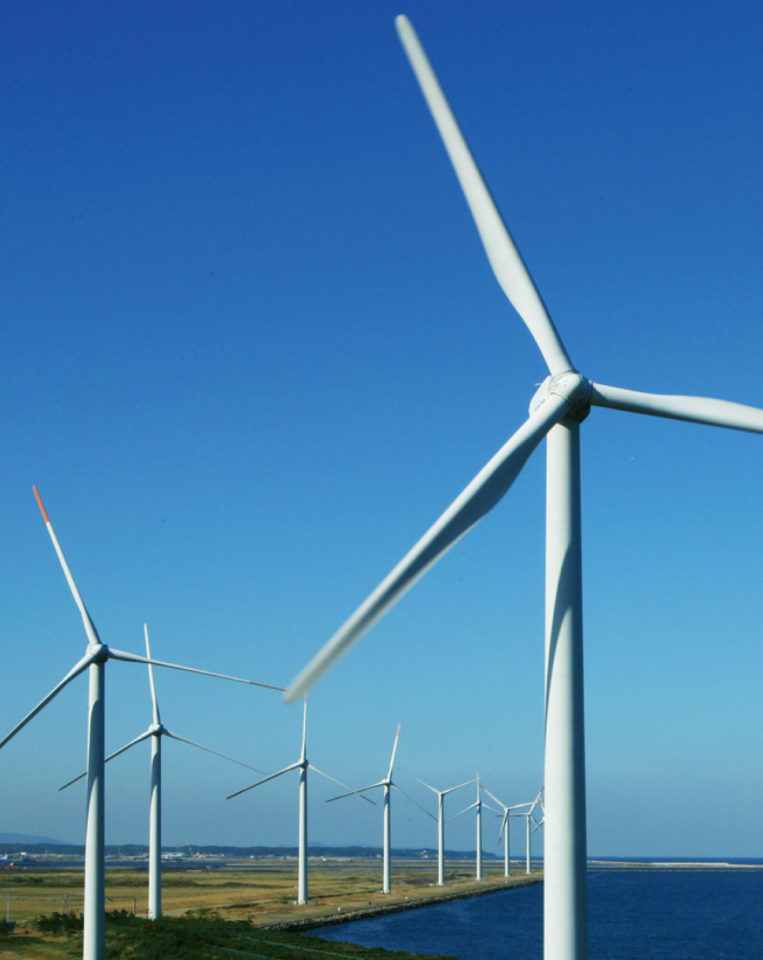 The City of Kitakyushu is developing the Eco-Town Project as the mainstay of environmental and recycling industries promotion.
Industrial locations consist of 23 companies and groups, with 9 ongoing empirical research cases, having a total of 1.45million observers (as of February 2017).

For 5years from 2010,this project was implemented in the Higashida District.
A research demonstration project carried out that strove for further low carbonization succeeded in reducing CO2 by 51.5% as of 2014. 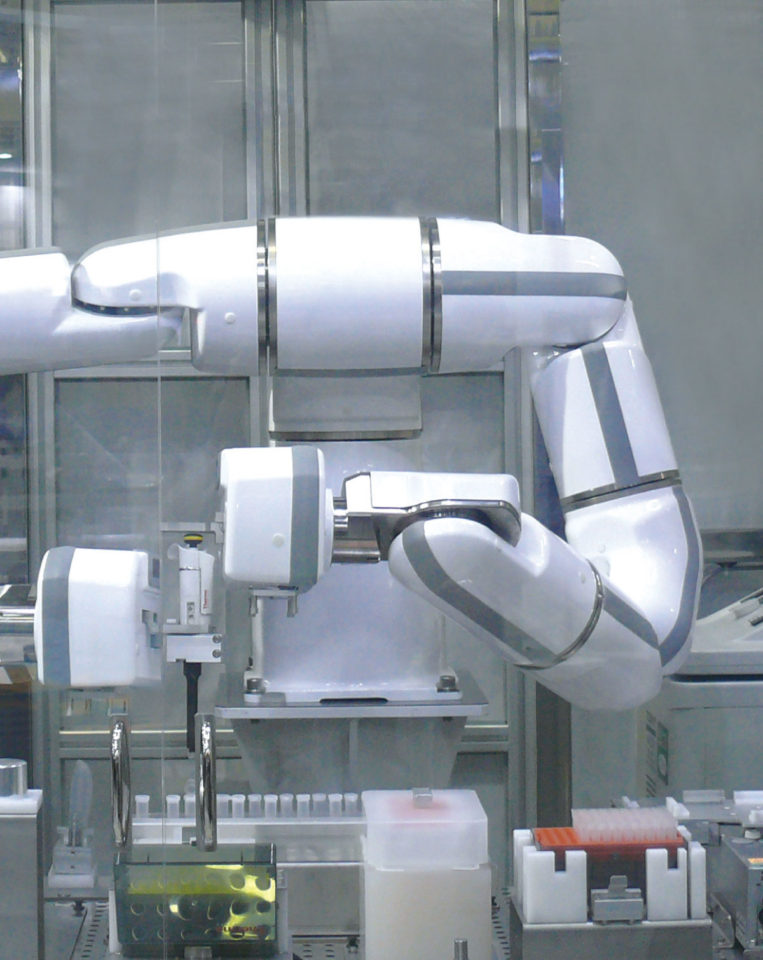 A global manufacturer of industrial robots, Yaskawa Electric Corporation is located in Kitakyushu, which has a growing cluster of corporations and researchers that support the robotics industry.

Industrial robots are anticipated to play an active role in a wide range of fields, from automotive production lines to distribution, and at plants producing medicines and foods. The city is also promoting improved productivity and greater competitive strength by providing support to local manufacturing businesses.

In addition, when it comes to service robots, Kitakyushu is pioneering a demonstration project for nursing care robots with its designation as a National Strategic Special Zone designated in 2017, as well as endeavoring to support research and development for the practical application of new robot technologies, such as robots for inspecting infrastructure. 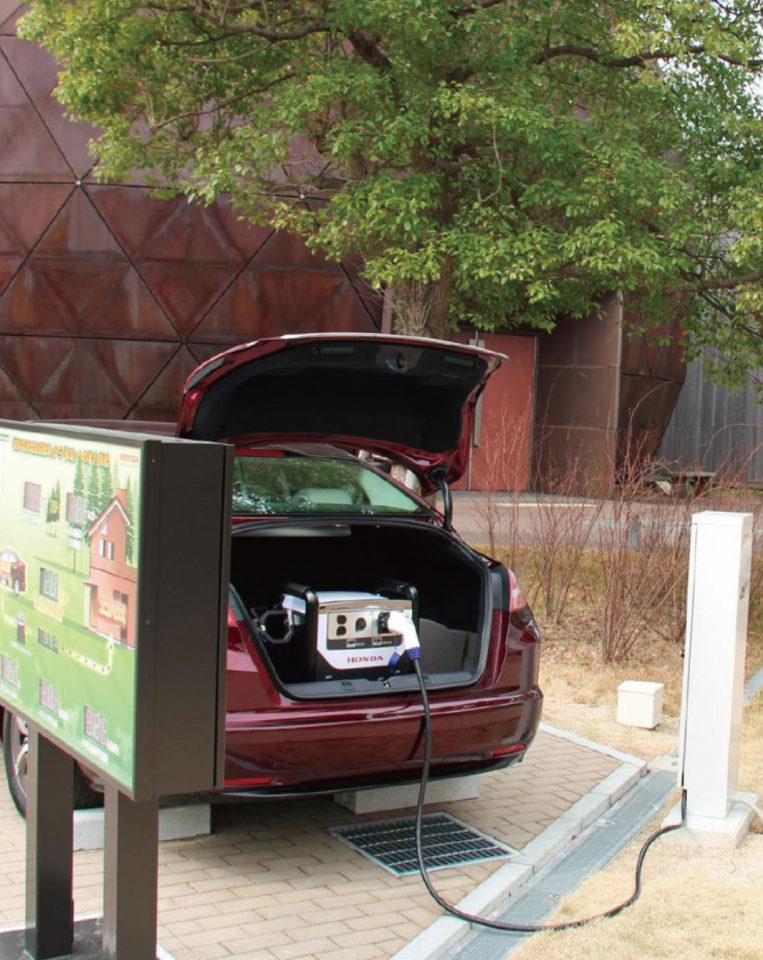 The northern Kyushu area, which also includes Kitakyushu, is home to four automobile manufacturers and forms a major base that supports Japan’s automobile industry with a production capacity of 1.54 million vehicles a year. Small- and medium-sized local businesses are also expanding operations and newly entering the market as automobile-parts related companies.

The Kitakyushu Science and Research Park is targeting the development of next-generation vehicles with fully-automated driving functions that utilize artificial intelligence. Kitakyushu is also promoting driving demonstration projects for ultra-compact mobility and the expanded use of fuel cell vehicles, as it aims to become a major base for the development, demonstration, and production of next-generation vehicles in cooperation with automobile manufacturers and the local government.