The City of Kitakyushu was created when five cities merged in 1963. Since the government-run Yawata Steel Works began operations in 1901, the city has developed around heavy and chemical industries, such as iron and steel, machinery, and chemical companies, and has underpinned industrial modernization and rapid economic growth in Japan. In recent years, a concentration of industries has gathered in our city that includes robotics, auto, and telecommunications industries. The City of Kitakyushu continues to develop today as a manufacturing town proud of its advanced technological strength.

In addition, city residents, corporations, academic organizations, and the government have united to overcome the severe pollution problems that arose as a result of that development. In 2011, we were the first city in Asia to be selected by the OECD as a Green Growth City that has succeeded in balancing the environment and economy.

We have confronted various issues, including serious pollution, the decline of major industries, and an aging population, but each time have adapted to become a Transformative City that has overcome hardships and turned them into opportunities. 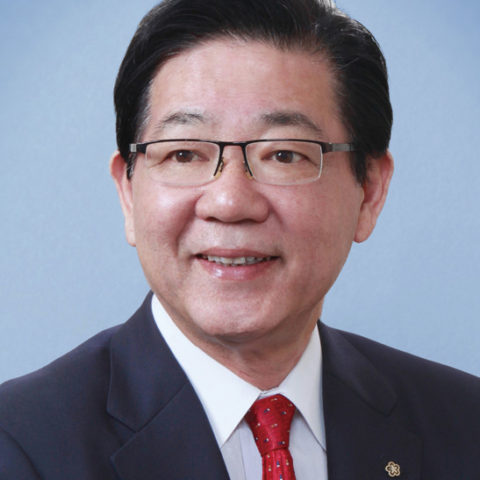